Fortnite's move on adding a John Wick skin during season 3 could have been one of the greatest moves done of all time. As we all know, the movie itself is a one of a kind and merging the viewers of such movies with the game was a really good move. 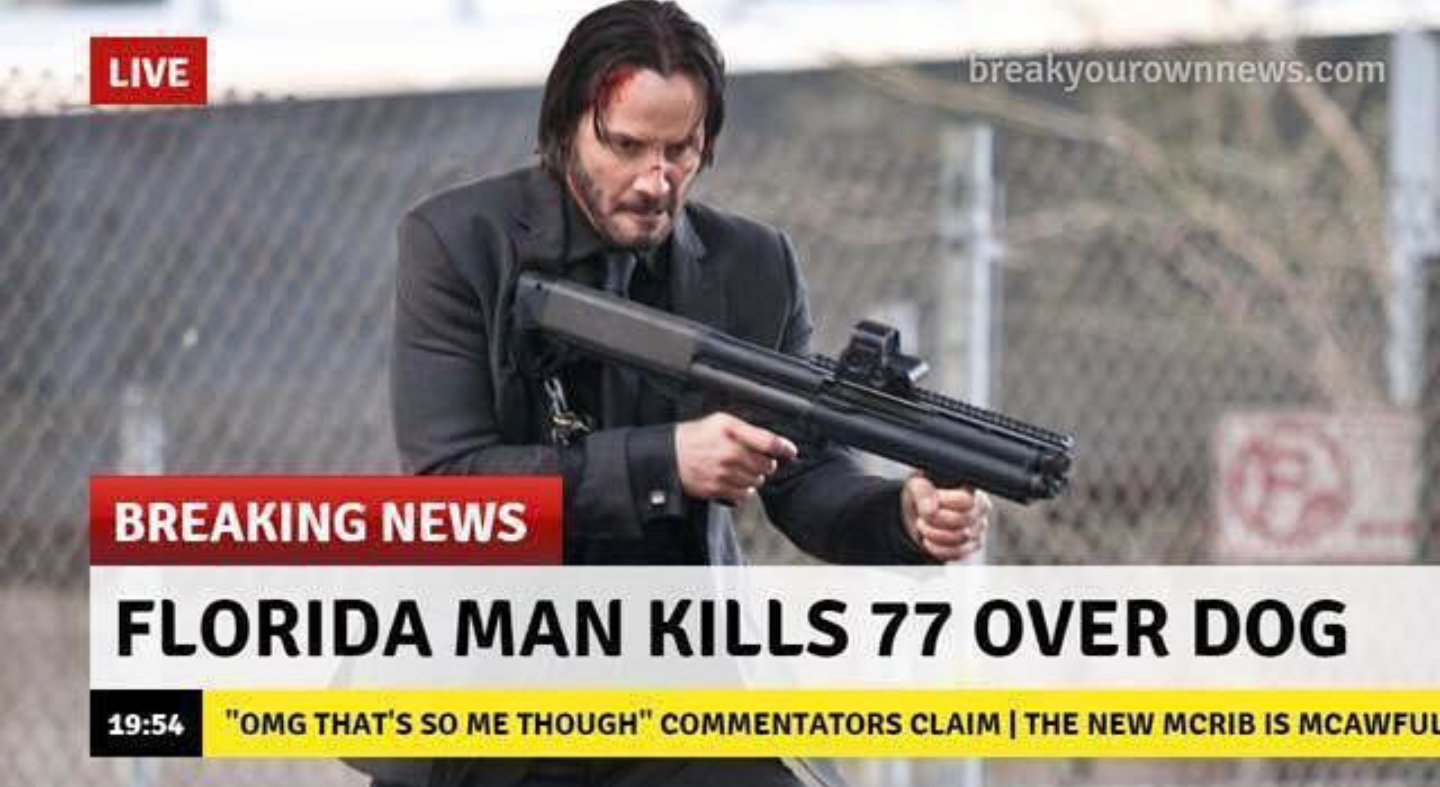 In the movie, John Wick's bad ass-ness reveals itself after someone kills his dog. As stupid as the idea may seem, the movie turns out to be extremely good and John Wick's comes reputation comes off as one of the most skilled assassins in Hollywood.

Unfortunatly, John Wick's reputation in the game and even possibly in the movie is being ruined by crappy players. Players with the John Wick skins are suppose to be live up to his legacy and be pros, super skilled, but unfortunately, very often noobs keep coming in and buying 90% of their tiers and then buy the best skins to seem like a pro when infact their not. This deceptiveness so closely associated with John Wick is now ruining John Wick's reputation in place of it being associated with a bunch of 6 year old who spend their $462 out of their grandma's money on the game. Essentially, the only cure for this, and for the sake of the skin's reputation and even the movie itself is for Fortnite to make this skin available depending on level.